I found this book last year, through the Smashwords selection, by searching free (it's Shareware), long, well reviewed science-fiction. It indeed was marked by some readers with 5 stars, even though most of them mentionned typos.
I read it then, and found it WAY GOOD, even if it was indeed in dire need of an editor.

Around last Christmas, one year later, David Kitson re-published it, after a crowd-sourced editing pass was made to check and correct some of the typoes. Which is how I came to read it again this year, just in time for the "Lecture Anglaise" challenge, wanting to check if it really shined where it had previously been stuck in rust. 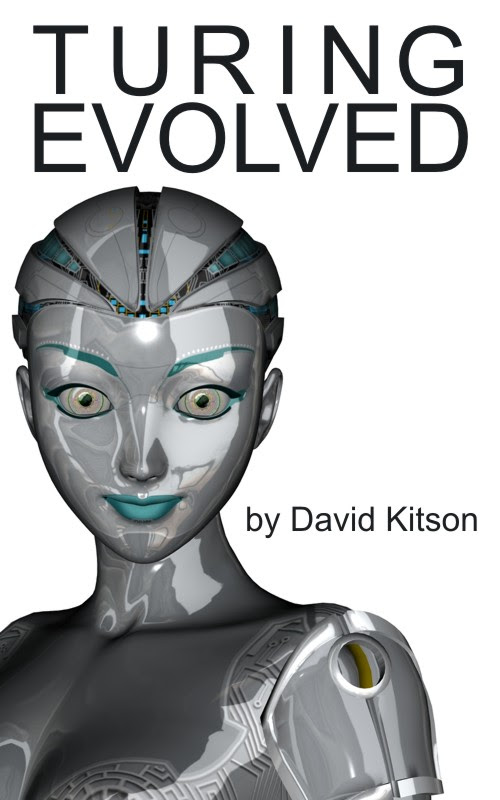 Well yes, much progress was made, even if I think it still needs a real editor's eye. There are only a few real typoes left, but the author seems --  to me French reader, so I may be mistaken, but don't think so -- to use incorrect tenses sometimes, using past simple where past perfect could be better, past simple instead of present ... David Kitson also seems to have chosen to replace the many missing commas with so much "then", and a few other errors are to be found on the rest of the text. So, while a great improvement was made, the book STILL needs an editor.

I can't either really comment on the style, having been distracted  from it by the previously mentionned errors. But I can still talk about the story, in itself granting this ebook the 5 stars I'll affix at the end of the review.

The story is about Jon Carlson, an ex-military "DEMON" pilot, returned to civilian life after prosecution, and his new life as a Samaritan, helping people come back from MINDSCAPE (cyberspace). All could be easy, except for his meeting Rachel, an ANGEL cyborg, and the many dangerous and thrilly surprises along the road.

Here again, I'm stuck, because I don't want to spoil anything, but I can talk about some major themes along the book : sentience, artificial intelligence, love and humanity, parenthood, conscience ...
While reflexion around them is present, it is far from beeing too introspective, and the major themes are entwined with heavy action and romance.

So, if you want a fully rounded, well written, well edited book, this one won't satisfy you. However, once you get immersed in it, you forget all these little imperfections, and take it for what it's worth : a GREAT story , well worth 5 stars !